Since Clear and Simple Media made our initial contacts in Western Burkina Faso three years ago, interest in our books has grown at a rapid pace. The book, Simple Truths, was first translated into Jula/Dyula by a pair of pastors with ministries to Jula-speaking people. After some field testing, we added the French translation for distribution there. As the books were distributed more widely, other pastors and missionaries working with other language groups in Burkina Faso began to inquire about putting the books into other languages there. Today, there are Clear and Simple Media books in seven languages used by the church in Burkina Faso. Many of the language groups spill over into neighbouring countries. That has allowed us to hear stories not only from Burkina Faso, but from Togo, Benin, Mali, and Côte D’Ivoire (Ivory Coast) as well.

This week, Nebié Badiou began the distribution of 2,000 copies of Simple Truths in the Cerma and Bwaba languages. These two projects came about as a result of the Mooré (Mossi) and Dyula (Jula) projects two years previous. Both languages are used in common trade and are spoken widely. Almost 50% of the population speak one of these langauges. Bwaba and Cerma Christian workers who received the Mooré or Dyula books believed that the books would help them teach new believers. However, not all of the Bwaba or Cerma people can speak one of the trade languages. So two new language projects were launched.

We have written before about some of the process challenges [here]. Each step, from the first translation draft, to field-testing, to edits, to assessing print-reading proofs has been especially challenging. But this week, the books were gathered at the printer in Ouagadougou. They are now on their way to users in South-Western Burkina Faso and Mali.

The Bwaba (Bobo-Wuli) and the Cerma peoples are two of the groups that did not adopt Islam as did many other people groups in West Africa. Estimates are that less than 20% of the Bwaba or Cerma people are either Muslim or Christian. Most remain faithful to their animistic traditions. Bwaba or Cerma are spoken by just over 300,000 people. 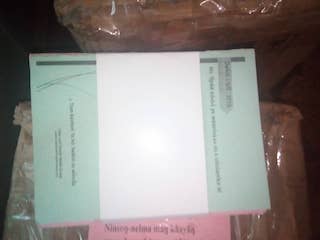 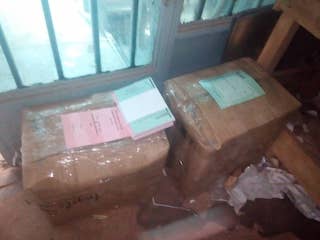 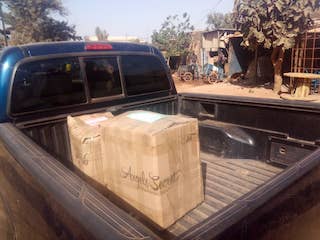